THE MAGIC OF A TEAM 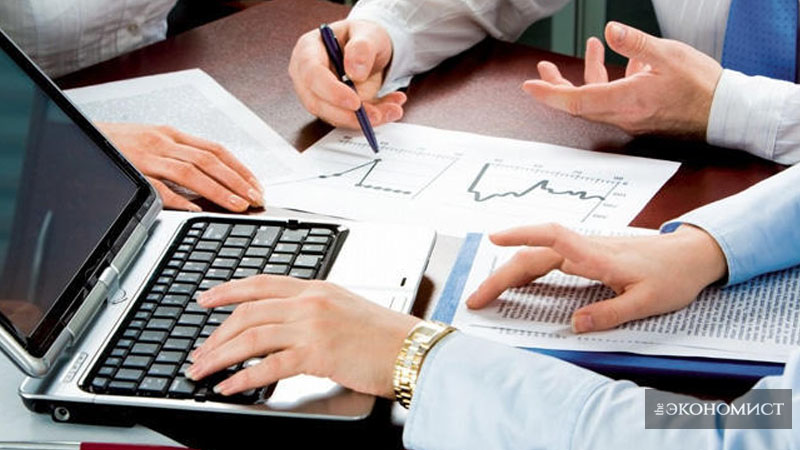 A startup without a team is just an idea. A team is exactly what makes a startup a business.

First of all, holding the rudder of a new startup, I started looking for like-minded people who would be interested in preventing traffic accidents on the roads within Discoperi project last year. I hunt for every person very carefully (sometimes even meticulously), conducting several rounds of selection (the funnel method). Because I knew that one «wrong» person could ruin all the work that had been done. In a start-up environment, where one idea is able to turn the world around, and hundreds or even thousands of teams can work on it simultaneously, the mistake of choosing the inappropriate employee may cost a lot.

So, I started looking for candidates for my team vigorously. Since I did not have any money for headhunters, I opted for freelance platforms to post the job offer. In addition to ads, I intentionally reached out directly to the candidates I liked. If they answered, we passed through the funnel. I understood that those who «hovered» in freelancing could potentially agree to a permanent job with all the elements (office, insurance, lunches and a stable salary). The work, which takes into account all their interests, would be flexible and convenient. Obviously, there was no such work, or it did not give freelancers a sense satisfaction of their needs. Therefore, I saw the opportunity to solve this problem myself.

I tried to make it out whether the candidates have the two components that are a necessity for success in the start-up. They are skill and will. I learned a similar (rather simplistic, but effective) approach from one of my mentors in the business school IE. In fact, the opportunity to communicate with entrepreneurs who founded their companies and strived for great professional achievements in the business world, being able to sort out your (slightly crazy) ideas with them, ask their advice – all these elements, in my opinion, demonstrate why this business school is the best. What can be better in terms of training business than to discuss with a person who has experienced all the stages that you have to go through in the global market where competitors do not forgive mistakes?

I was looking for high professionals in their field. Having described the nature of the tasks that need to be done to obtain the final result and confirmed all the important skills that the optimal candidate should have, I went on to the interview. During the interview, I was interested in the experience of the candidate, the projects he conducted (or participated), the knowledge of languages and the way the candidate acted in certain situations. Usually, this is enough to immediately determine whether a candidate is good. It is worth noting that I did at no time ask anyone if he/she has a university education or where it was received.

I was looking for people who were approaching their work with the right motivation and passion. People who believed that Discoperi is not just a business project, but an essential tool that can save millions of lives around the world. Where states (or, in this context, the world community) are unable to solve the problem properly, a project like ours emerges and challenges the public foundations. This is how innovations manifest themselves. And I was looking for precisely such enthusiasts and «freaks» who believed that they could change the world and go beyond it. As one sage said, regardless of what a person believes in, he will find evidence of his rightness in the world around him. I was looking for those who think big and are citizens of the world.

You can ask me how much I consider the described lead-up as the right one after one and a half year of project work? I’m sure of it 100%. During this period, about 25 people participated in the project in one or another way. They formed the backbone of the team, which remains to this day, and works at the limit of motivation. As the project develops, the «core staff» will grow, which will lead to the fact that those who are working in the project will continue to communicate our mission, values, and approach to work for the future generation of professionals, making the roads safer.

Of course, we have stumbles too, but they are the validity of the lead-up described above. Using the Pareto principle «20/80», we manage to keep 80% of the recruited professionals, and only 20% of all accepted team members leave. At the next stage of the project development, we are working to ensure that the best people stay.