Analysis of innovation as to registration of tax invoice/offset calculation 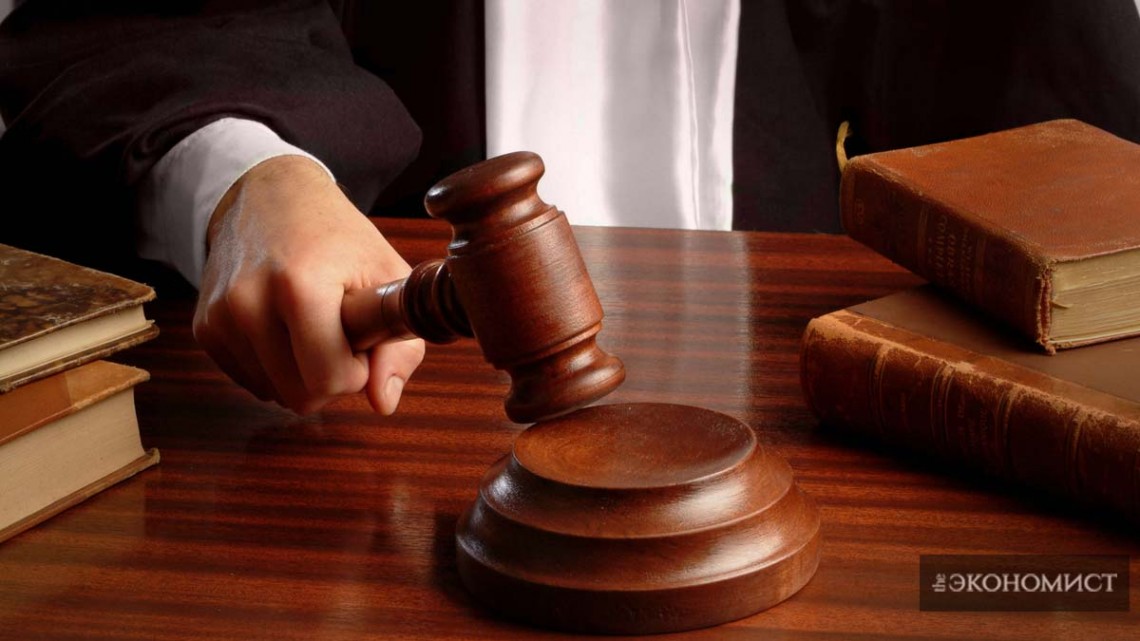 CHANGES IN THE TAX CODE TO FIGHT AGAINST TAXATION STRUCTURES

Currently, the most important issue for taxpayers is the question of registration of tax invoices and offset calculations, in other words, the refusal to register it by the Fiscal Service.

Since July 1 of this year, the electronic system of risk management at the administration of VAT has fully become operational and automatically began to stop the registration of risk tax invoices.

According to the leadership of the Central Administration of the State Fiscal Service, today, the systemic problem, the niche, where it is still possible to build tax evasion schemes, the part of the enterprises of the real sector of the economy remains the so-called «misgrading» (carrying out questionable operations, as a result, a fictitious tax credit in connection with the acquisition and sale of goods / services of various nomenclature can be formed). Particularly, in order to combat this scheme, changes to the tax code have been introduced «related to the introduction of a system of automated monitoring of compliance of tax invoices / offset calculations with the criteria for assessing the degree of risk, sufficient to stop the registration of such tax invoices / offset calculations in the URTI(Unfiled Register of tax invoices).

Based on the essence of the value of VAT, and the peculiarities of its administration in Ukraine, it was and remains the most risk in terms of constructing tax evasion schemes. To the introduction of the system of electronic administration of VAT, there were schemes of so-called «tax holes», when enterprises were created, tax liabilities were formed, and then these enterprises were bankrupt and the amounts were not received in the budget. Later, unscrupulous taxpayers used the preferential tax treatment of agricultural enterprises, which was also corrected by the abolition of such privileges.

THE LAW OF TERMINATION OF TAX INVOICES REGISTRATION

TAX INVOICE MONITORING / OFFSET CALCULATION ARE CARRIED OUT BY THE SFS(STATE FISCAL SERVICE) TO THE FOLLOWING CRITERIA:

2) the absence (cancellation, suspension) of licenses issued by the licensing authorities certifying the right of a business entity to manufacture, export, import, wholesale and retail trade in excisable goods (products) specified in clauses 215.3.1 and 215.3.2 of clause 215.3 of the article 215 of Section VI of the Tax Code of Ukraine (then- the Code), concerning goods indicated by the taxpayer in the tax invoice filed for registration in the Register.

LETTER TO SFS TO CONSIDER THE TERMINATION OF TAX INVOICES REGISTRATION

The taxpayer of value added, registration of a tax invoice / offset calculation of which in the Unified register of tax invoices on the results of monitoring was stopped, it may submit written explanations and documents for consideration to the SFS Commission within 365 calendar days following the date of the occurrence of the tax liability reflected in such tax invoice / offset calculation of the explanation and / or copies of the documents specified in subparagraph «b» of item 201.16.1 of item 201.16 of article 201 of the TC(Tax Code) of Ukraine.

The explanation should be provided in the form of the Notification on the submission of documents confirming the reality of transactions for refused TI / OC in the established form. The message is generated for each separate tax invoice / offset calculation, the registration of which has been suspended in the URTI, and to such a notice, copies of documents are submitted as separate applications in the established form in PDF format (the size of each application should not exceed 2 MB).

The SFS commission considers such a statement of the payer and decides within 5 days whether this transaction does not contain a risk sign, and then the consignment note is registered, whether it is a risky invoice and it stops. Based on the practice that has developed to date, consideration of the payer’s application is carried out in two stages:

LIMITING LIST OF DOCUMENTS ACCOMPANYING A DECISION ON REGISTRATION OF TI / OC IN THE URTI:

2) for the criterion specified in subparagraph 2 of paragraph 6 of the Criteria:

However, although the list of documents sufficient to make a decision on registration of TI / OC in the URTI, which is approved by the order of the Department of Treasury №. 567, is limiting, based on the current practice, taxpayers must with adhere to certain rules when preparing and submitting a package of documents for consideration by the DFS Commission, among which:

In the event that the SFS Commission has made a decision to refuse registration of TI / OC, the payer has the right within 10 days after receiving such a decision, to file a complaint against the decision of the Commission to the SFS. In the case when the last day of the term falls on a day off or a holiday, the last day of such a term is the first working day, which comes on a weekend or a holiday. The term for filing a complaint may be prolonged according to the rules and on the grounds determined in paragraph 102.6 of Article 102 of the TC of Ukraine.

REQUIREMENTS FOR COMPLAINTS TO TERMINATE THE TAX INVOICES REGISTRATION:

The complaint is made exclusively in writing and is filed by the taxpayer personally or through his authorized representative directly to the SFS or sent by post.

The complaint must contain:

1) the name or surname, name, and patronymic of the taxpayer submitting the complaint, his tax address;

2) the tax number or series and the passport number;

3) details of the appealed decision of the SFS Commission;

4) information on the reasons for the disagreement of the taxpayer with the decision of the SFS Commission;

5) information about the appeal against the decision of the SFS Commission to the court;

6) the requirements of the taxpayer submitting the complaint;

7) the address where the decision should be sent which is taken as a result of the consideration of the complaint.

The taxpayer may add to the complaint explanations and copies of documents, certified in accordance with the established procedure, confirming the information specified in the TI / OC, to which the registration suspension procedure has been applied.

The result of consideration of a complaint

The complaint of the taxpayer is considered by the Commission for the consideration of complaints within 10 calendar days from the day of receipt of such a complaint by the SFS and takes one of the following decisions:

The satisfaction of the complaint is grounds for registration in the URTI TI / OC specified in the complaint, taking into account the requirements of clause 200-1.3 of Article 200 of the TC of Ukraine.

Currently, only about 30% of taxpayers complaints are met by the SFS Commission, the remaining 70% are non-existent.

The taxpayer’s complaint remains without consideration if an application for refusal of a complaint has been received by such a taxpayer for reviewing complaints to the Complaints Commission.

On leaving the complaint without consideration, the Commission for the consideration of complaints shall notify the taxpayer in writing, stating the reasons within 10 days from the day of receipt of such a complaint by the SPS.

The decision of the Commission on complaints is sent to the address indicated by the payer in the complaint, and in case of absence — to the taxpayer’s address of the payer taking into account the above term.

If a motivated decision on a complaint is not sent to the payer within the specified time, such a complaint is fully satisfied in favor of the taxpayer from the day that occurs on the last day of such a term.

The satisfaction of the complaint forms the basis for the registration of the tax invoices / offset calculations specified in the complaint in the URIT, taking into account the requirements of point 200-1.3 of Article 200-1 of the TC of Ukraine.

Further appeal The Commission’s decision on complaints cannot be subject to further administrative appeal and may be appealed against in court.

The State Fiscal Service of Ukraine emphasizes that artificially of August 2, 2017, the commission of the SFS has accepted for consideration almost 47.9 thousand tax invoices, which registration was suspended, from 5 thousand taxpayers. According to the results of the review, a decision has already been made on 16.5 thousand documents.

Yes, positive decisions were made on almost 10 thousand tax invoices, it was refused in registration — 6,6 thousand. In the vast majority, the reasons of refusal to register — providing taxpayer copies of documents that are drawn up in violation of the law and /or are not sufficient for the adoption of the commission SFS decision on the registration of a tax invoice / offset calculation.

Among the payer’s tables which are sent to the SFS Commission, positive decisions were made on almost 8.7 thousand of them, the refusal was given on almost 5.6 thousand.