Do not squeeze the lemon in the hope of getting tomato juice! 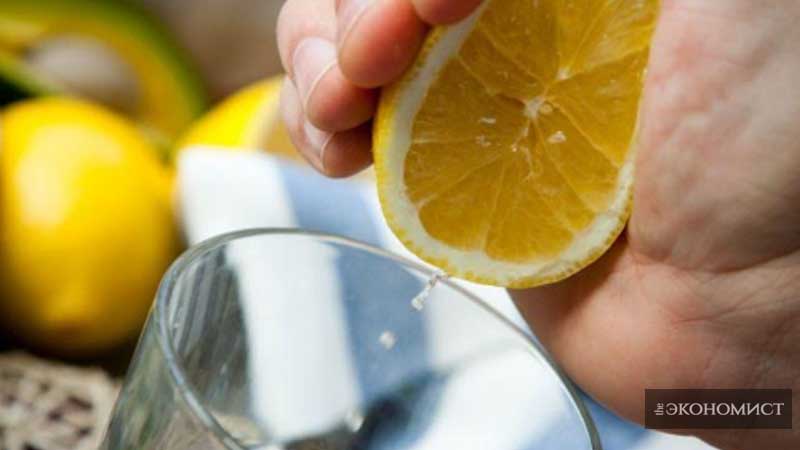 Ukraine is, according to the Constitution — a sovereign and independent, democratic, social, legal state.

Most of these rights are natural — they do not relate to the person’s belonging to the state, and the basic, inalienable right that the Constitution of Ukraine guarantees, is the right to live (Article 27).

But in fact, we are all placed in the framework that completely deprives us of the right to fight for our lives in the cause of invasion on it. People who came to the authority today, in all conceivable and unimaginable horizontals and verticals, surrounded themselves with a reliable, in their opinion, security wall in the form of private guards, police units or award pistols. At the same time, they completely forgot that you value your life as much as they do.

However, this wall is so illusory that their naive self-sedation causes a smile of sadness.

Every day brings us new and new messages about the victims of armed assaults, which did not have the possibility to protect themselves. The news headlines are full of such phrases: «criminals assaulted the building with shooting», «some bounded and dead people are found in the house», «the criminal disappeared, firing back from the PSC workers who came to the call», «as a result, one employee was killed and one wounded».

When we are in danger, as a rule, next to us there is no one who could help us. Protection is our and only our responsibility. The more knowledge and skills you have, the more chances you have for survival. Criminals who have decided on robbery or banditry do not have the desire to talk about the moral side of the crime which is being committed by them. They will kill your loved ones and you. The awareness that you are armed and able to provide worthy resistance can be the single restraining factor for them.

On the website of the Verkhovna Rada of Ukraine, a public discussion of the Law No. 1135-1 «About Civilian Weapons and Ammunition» was held, the Law was developed with the participation of representatives of the Ukrainian Association of Weapon Owners, current instructors in fire training, representatives of the academic community of Ukraine. 99.9% of respondents supported the acceptance of this Law (you can get acquainted with the results of the discussion on the website of the Verkhovna Rada).

However, the so-called representatives of the Ukrainian people from the parliamentary majority, and even the opposition, joyfully vote for tougher pressure on you: not only moral pressure — by limiting your rights, but also material — by introducing new tariffs, fines and ransoms. People’s deputies, voting for tariffs and retirement age increase, are not going to interest in your opinion on these issues, but as soon as it comes to giving more freedom and security, they suddenly remember that they forgot to ask you about it. These manipulations with the subject of civilian weapons and its legal application are as old as the promises to cancel deputy immunity.

The elects, who had fallen greedily to the distribution of the state budget, forgot about the people. Let’s look for new, unbiased political forces that are able to withstand a blow and to be responsible for their word. Let’s find those for whom the word «honor» is not an empty phrase.

I’m sure, such forces exist. They are open and ready to defend your rights and the most important of them is the right to live.

Friends, I want to warn that this text was created in the hope of finding confederates and people who are not only want, but also are ready to do everything possible to make our country another!
Today I increasingly hear remarks, the essence of which boils down to one thing: «I will not go to vote,» » That‘s enough, we have already voted», «new ones are worse than old ones», «and I did not go at all», etc. These phrases can also be heard from those people who consider themselves as successful and, of course, they are successful, it is based on the norms of today’s life.

But the problem is that the political and social activity of these people begins and ends in a dialogue or a dispute over tea in the kitchen during the regular feast. They saw life from the window of the tourist bus and know the way of life of other «progressive» countries according to the information received from the guide. They are ready to criticize and query any new initiative just because, in their opinion, they know life and are sure: nothing depends on them and nothing will change. Today’s political projects that operate under a principle «bread and circuses» are created for such kind of people.  As the current parliament is showing, it works! In other words, it isn’t worth to do bet on the current parliamentarians in the hope that they are interested in your life and fate.
Do not squeeze the lemon in the hope of getting tomato juice!