ON THE SPECIFICITIES OF TRADE WITH KUWAIT 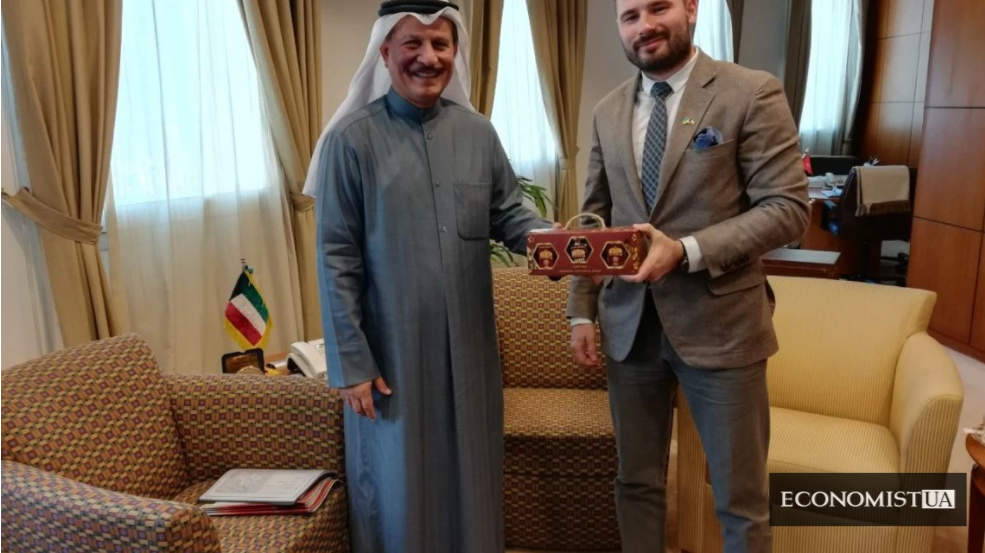 How much do we know about Kuwait, a unique state in the Persian Gulf? Many people in Ukraine know that it is an Arab state with large oil reserves — as much as 9% of the world’s reserves… But is this knowledge enough to start cooperating with Kuwait? Certainly not. The EconomistUA journalists and experts from KyivStratPro made a trip to the country and learnt, why Ukraine could be interested in trade with Kuwait.

The state of Kuwait has enormous oil and gas reserves. Kuwait’s GDP per capita is over $50,000 (7th highest in the world). The population is just over 4 million. The purchasing power of the population is very high. That is why all the leading economies of the world seek to cooperate with this state: for tens of billions of dollars from oil sales, Kuwait imports annually almost everything — food, building materials, vehicles, spare parts, clothing and so on. Among its main suppliers are the United States, Japan, Germany, China and Saudi Arabia.

Is Ukraine among the exporters to Kuwait?

Official statistics on the website of the State Statistics Service of Ukraine say that Ukraine’s exports to Kuwait totaled only $15m in 2018. Imports amounted to $5m. The structure of exports to this country is dominated by milk and dairy products, meat, animal and vegetable oil. Ore, slag and ash prevail in the structure of imports.
﻿
This is in numbers, but in practice it also turned out that there are, alas, not very many Ukrainian goods in Kuwait. In one of the big supermarkets, we specifically examined the shelves, trying to find familiar and native brands. But we found almost nothing. Only the chocolate Millennium stood out as it was rather widely available in the confectionery department. We also found “Lubimov” chocolate.

This was certainly pleasing, but considering the whole range of foodstuffs produced in Ukraine, we concluded that Ukrainian producers have not yet occupied their niche in this market. Frankly speaking, they know little about Ukraine and Ukrainian products here in Kuwait. So it makes sense to work in this direction. 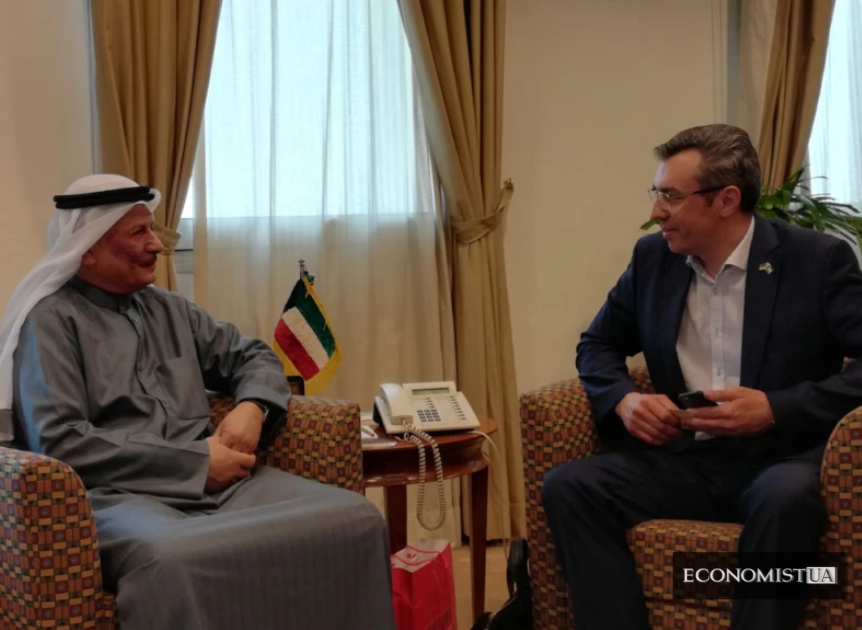 What is the reason for such weak presence of Ukrainian brands in the Kuwaiti market is not an easy question. Of course, such banal reasons as big distance between countries, certain cultural barrier, and specific features of doing business in this region have an influence on it.

But, in our opinion, the most serious obstacle is not this and not even the language barrier (Kuwaitis speak English fluently), but the lack of awareness on both sides about the trade potential of our countries.

We tried to find out what is needed to enter this market in conversation with Mr. Hamad J. Al-Omar, Deputy Director General of the Kuwait Chamber of Commerce and Industry, and Mr. Svyatoslav Dubina, Head of the Ukrainian Business Hub in the Persian Gulf. More in our video. 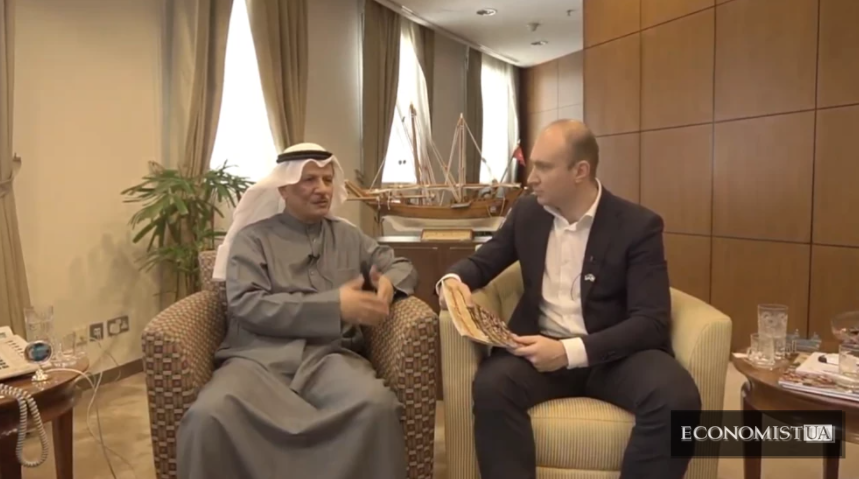 Finally, it is important to underline that Kuwaitis want to work with Ukraine and the potential for trade is huge. Our goods could well occupy their niche here. The main thing is to make efforts to enter this market and find reliable partners in this country.

Our editorial board would like to thank Ambassador of Kuwait to Ukraine, Dr. Rashid Al-Advani for arranging the trip.