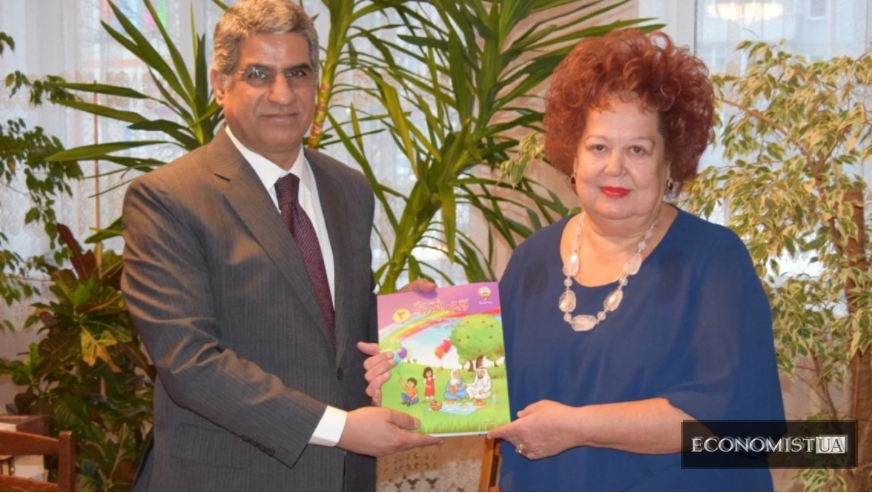 The Embassy of Kuwait presented the Arabic calligraphy textbooks and books about the history of the State of Kuwait to the Foreign Languages Specialized School No. 12 in Irpin.

The Linguistic School No. 12, whose students currently study 13 languages, celebrated the 23rd year anniversary of the student organization “Krajina Roksolanya”, founded in 1995. 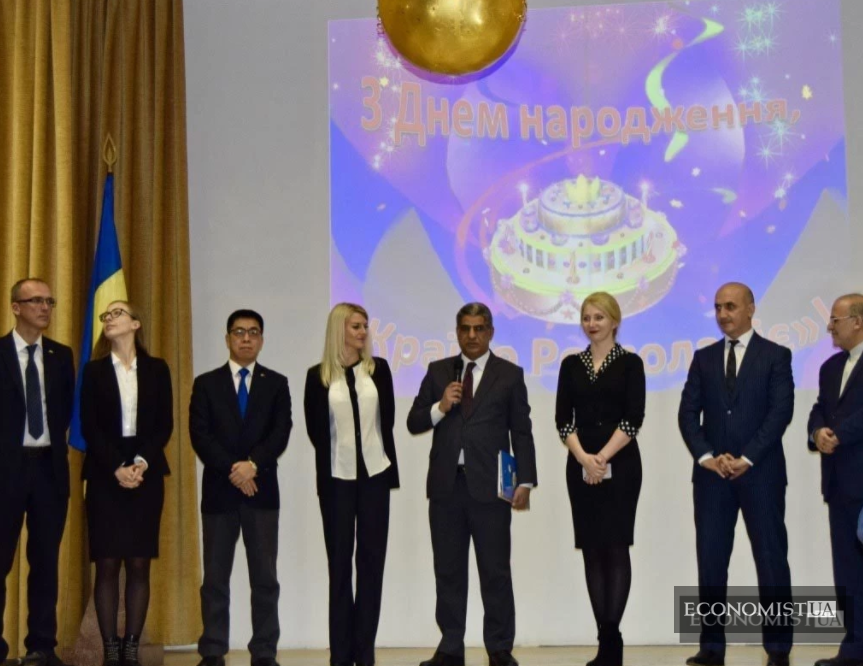 The Ambassador of the State of Kuwait to Ukraine, Dr. Rashid Hammad Al-Adwani was invited to a celebration event by the school Principal Valentina Antonenko. During the event, the Ambassador presented the Headmistress with a copy of teaching materials, which will help the pupils to master the Arabic language. 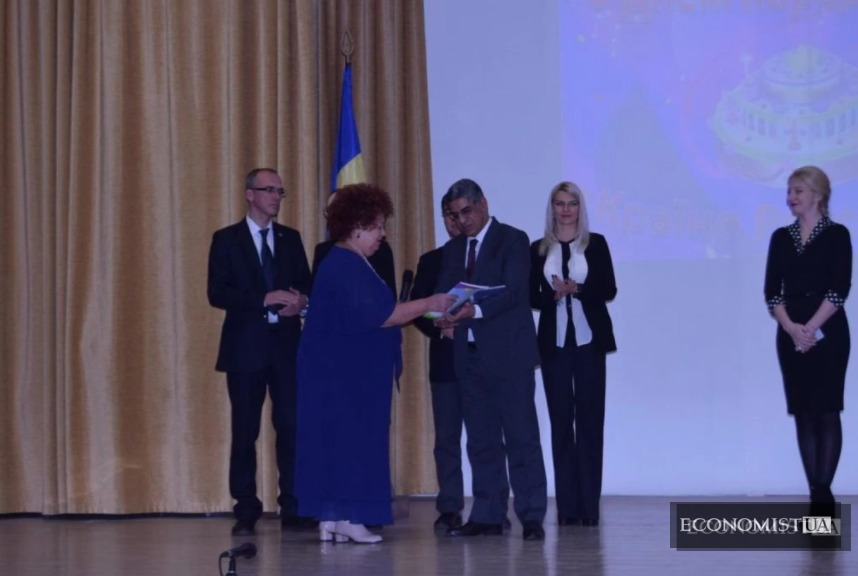