“Inactivity under the shelter of activity! For what and how the Ministry of Reintegration spent the funds allocated for measures to reintegrate the temporarily occupied territories and their population into a single constitutional space of Ukraine» 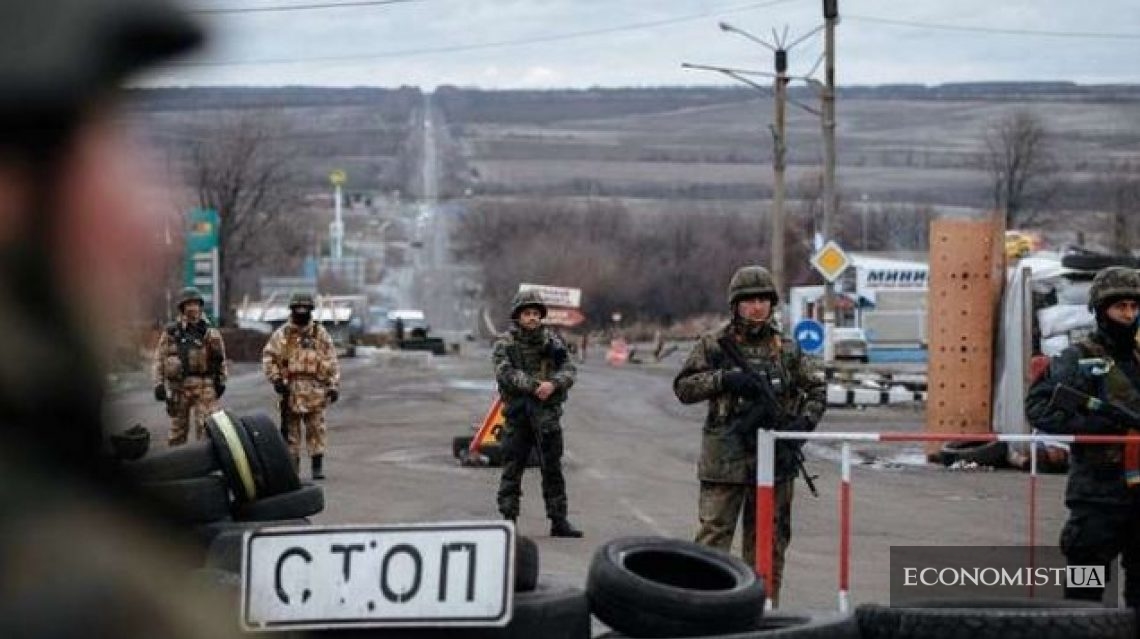 Public people lost confidence in the ability of some state authorities to effectively implement any projects and initiatives regarding the reintegration of the temporarily occupied territories and their population into a single constitutional space of Ukraine, in connection with this they are forced to personally control the direction and effectiveness of the use of funds as of the state budget and international organizations.

The public organization Institute for Society Development through Law carried out a colossal work to identify the facts of inappropriate and ineffective use of funds, the results of which were reported on April 6, 2021 at a meeting of the Committee of the Verkhovna Rada of Ukraine on the issues of human rights, de-occupation and reintegration of temporarily occupied territories in Donetsk, Luhansk regions and the Autonomous Republic of Crimea, the city of Sevastopol, national minorities and interethnic relations by the co-founder of the Institute, lawyer Viktor Skok, who made a short report on the results of the audit of the effectiveness of the use of state budget funds allocated to the Ministry for the Temporarily Occupied Territories and Internally Displaced Persons of Ukraine (currently — the Ministry for the Reintegration of the Temporarily Occupied Territories of Ukraine) for measures to reintegrate the temporarily occupied territories and their population into a single constitutional space of Ukraine, held by the Accounts Chamber in the period June-August 2019.

The Head and members of the Committee are informed about the facts of ineffective and inappropriate use of funds allocated for the implementation of Subprojects under the Grant for the State Foundation and Peace Development No. TF0A3307 «Overcoming the consequences of the conflict, a pilot project for the renewal and development of opportunities», identified by the control group during the audit and directly by the Institute during the implementation of public control over the effectiveness of the use of funds in the process of implementing this Project.

The time limited by the regulations, unfortunately, did not allow us to provide a full list of violations committed by the Ministry of Reintegration, but due to the presence of the facts presented in the report, the completion of the Project implementation deadline in December 2020 and the need to verify the results and effectiveness of the use of funds during the implementation of Subprojects, Chairman of the profile Committee of the Verkhovna Rada of Ukraine D.V. Lubinets assured that in the near future the relevant Committee of the Verkhovna Rada will prepare and send a corresponding appeal to the Accounts Chamber with a request to audit the effectiveness of the use of funds by the relevant Ministry.

The Institute has taken control of the direction of such an appeal to the supervisory authority by the specialized Committee of the Verkhovna Rada of Ukraine and the taking of measures based on the results of its consideration by the Accounting Chamber.