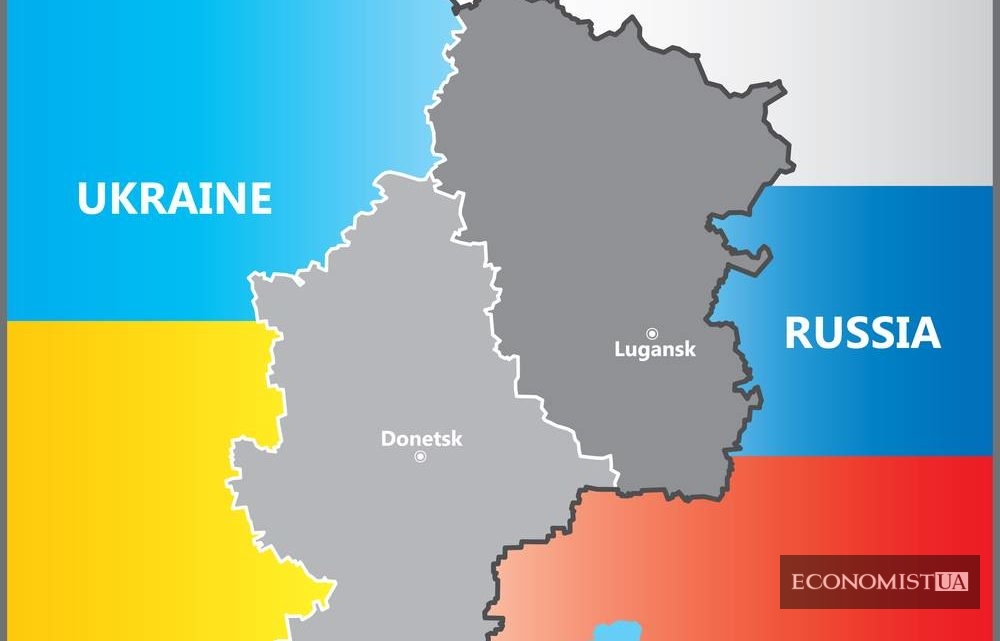 The KyivStratPro expert platform believes that now there is not any unified development strategy for Donetsk and Luhansk regions.

He stated this at a press conference at the press center of the Ukrainian News Agency.

“For 6-7 months, we saw the politicization of all humanitarian issues, the dismissal of a large number of Donbass-born specialists from ministries, from all bodies responsible for Donbass, the attraction of incompetent people in various areas related to the solution of the issue of pensions, checkpoints, with an information component , with the development of the unoccupied part of the Donetsk and Luhansk regions, and much more. This is the lack of a unified strategy for the region development, not reintegration, but the development of the region, in fact it does not exist now”, political analyst and expert in international relations Andrii Buzarov said.

He also said that the deterioration of the humanitarian situation in the Donbass is beneficial to some officials, including those in office, for earning money and PR.

«Over the past six months, all the activities of the Ministry for the Reintegration of the Temporarily Occupied Territories of Ukraine have turned into a PR campaign. They work like this: when we criticize them or communicate with them, they say «give us a proposal, and we will figure it out » this is their position», Buzarov said.

In addition, he noted that there are a number of problems that are not noticed: the lack of competent people, technically the absence of people from Donbass in the Ministry, dubious operations, corruption, protectionism, disintegration, the dubious closure of checkpoints, the politicization of humanitarian issues, a bad attitude towards many Ukrainians, who want to come to Ukraine, but are forced to travel through Russia, shifting problems to other parties (Yanukovych, the Russian Federation).

Also, Viktor Skok, a lawyer at the LES advocacy group, said that the Ministry of Temporarily Occupied Territories had ineffectively spent the money allocated by the International Bank for Reconstruction and Development to help internally displaced persons. The total amount of the grant was $ 3.2 million, with more than $ 2.3 million allocated to 10 sub-projects.

The goals were not achieved, and one of the projects was completely discontinued — we are talking about the Center for the Development of Entrepreneurial Initiatives of I internally displaced persons in Kharkiv region.

In another case, it was possible to establish that the expensive equipment purchased by a grant in 2018 (we are talking about computer, multimedia equipment and office furniture for 250 thousand hryvnia) were transferred to one of the institutions of the Zaporizhia Regional Council, which does not have any relation to the temporarily displaced persons by the decision of the Ministry of Temporarily Occupied Territories in August of this year.

Ruslan Bortnik, the head of the Ukrainian Institute of Politics, said that the word «reintegration» is outdated, and Ukraine like it was in 2014, as well as Donbass like in 2014, no longer exists neither in economic, social nor humanitarian terms.

«The word reintegration, it seems to me, is already inadequate, it reflects certain phantom pains, and not objective political reality, today it is advisable to talk about the reassembly, redesign of Ukraine and Donbass, or Donbass as part of a new Ukraine, Ukraine after 2014 is not the same», Bortnik said.

Also, the candidate of legal sciences Yuriy Sednev said that Donetsk- or Luhansk-born people are deliberately stigmatized by the authorities. «With such thoughts, the military operations criminally continue, and the humanitarian and environmental disaster occurs on that territory. That is why it is a crime», Sednev said.

Ruslan Rygovanov, a member of the public council at the Ministry of Reintegration of the Temporarily Occupied Territories of Ukraine, said that public councils do not work and it is necessary to create a separate association of interested people who, with serious legal support, will begin to form requests, answers and control the actions of the Ministry.