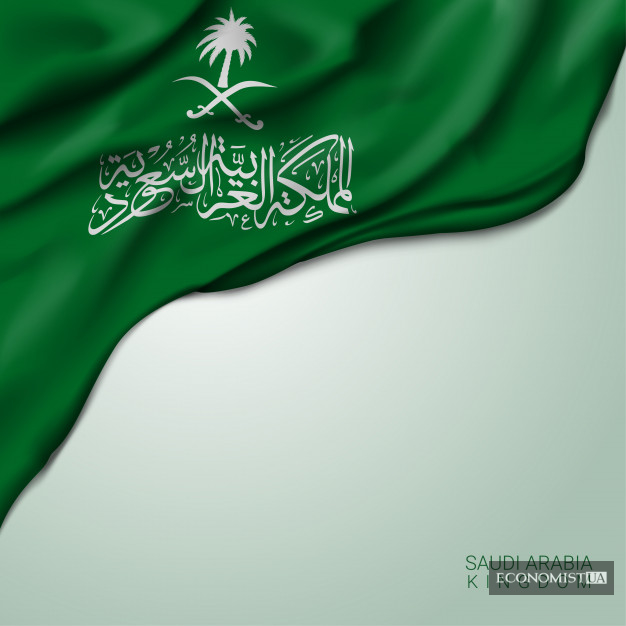 Based on the leading role of the Kingdom of Saudi Arabia at the regional and international level, as a global oil producer, the Kingdom fully recognizes its share of the responsibility in advancing the fight against the climate crisis, leading the coming green era in the region and placing it on a road map with clear and ambitious milestones to achieve global targets in this environments security.

The importance of the two initiatives lies in addressing the environmental challenges in the region to contribute efforts significantly by launching the largest plans to achieve the international goals to confront the climate change.

Is an ambitious national initiative of the Kingdom of Saudi Arabia aimed at improving the quality of life, protecting future generations, and achieving several goals, namely increasing the level of ​​vegetation cover, reducing the effects carbon emissions, combating pollution, land degradation and preserving marine life. The initiative will include a number of ambitious initiatives, the most prominent of which are:

— Reducing carbon emissions by more than 4% of the global contribution, which is more than international standards;

— Renewable energy project plan, according to which the share of clean energy will increase energy production in the Kingdom to 50% by 2030.

This initiative will target the Middle East region and will coordinate efforts and track regional and international environmental developments. The Kingdom launches it as a regional Road map for the region in order to contribute in achieving global goals to confront the climate change, which will be implemented in cooperation with the countries of the Cooperation Council for the Arab States of the Gulf and other countries in the Middle East, below are a few examples:

— Strengthening the efficiency of hydrocarbon technologies in the region;

— The Kingdom of Saudi Arabia will also host an annual Summit called the Green Middle East Initiative with the participation of country leaders;

— The Kingdom of Saudi Arabia, in collaboration with other countries in the region, to discuss mechanisms and possibilities for financing initiatives of countries with limited resources and exchange technologies and experiences between countries to reduce carbon emissions.